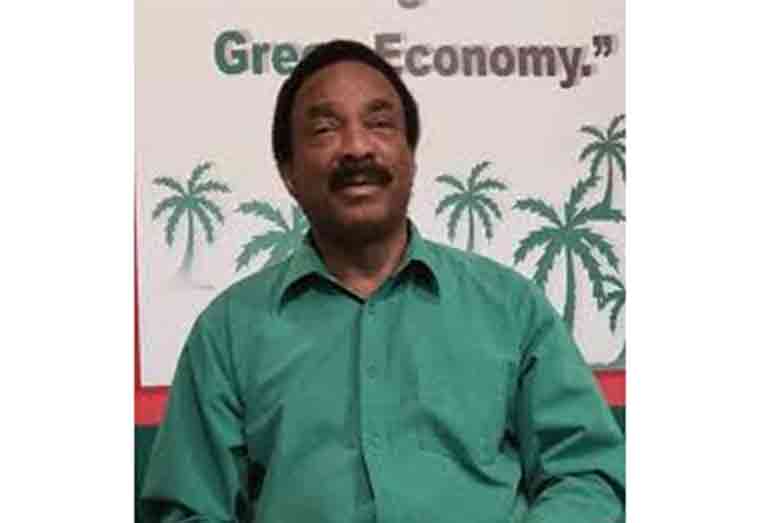 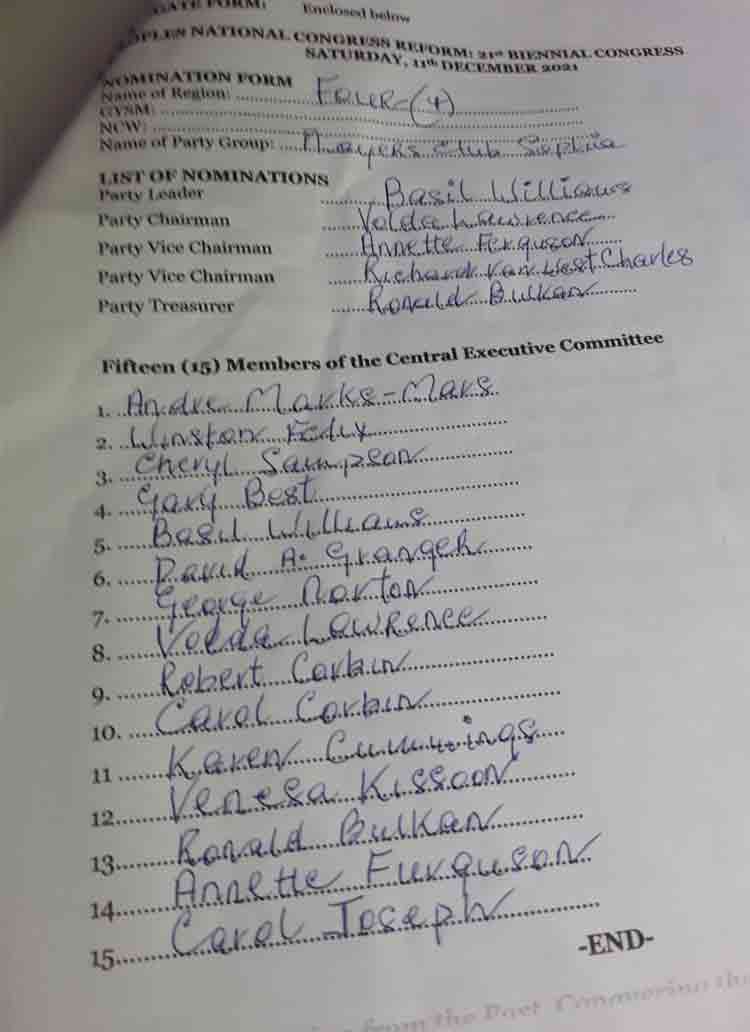 Former Attorney General and Minister of Legal Affairs, Basil Williams has been nominated by the People’s National Congress Reform (PNCR) Group in Sophia to be the next leader of the party.

Nomination Day for the party internal elections is set for Friday.

Williams, who served as a Parliamentarian from 2003-2020, has a rich history in the PNCR.

Dr. Richard Van West-Charles, who is also vying to become the next leader of the PNCR, was also endorsed by the group but to become one of the two Vice Chairpersons. Ronald Bulkan, a former minister under the David Granger Administration, was nominated treasurers.

The much anticipated PNCR Biennial Congress is set for December. Aside from Williams and Dr. Van West-Charles, Executive Members Joseph Harmon and Aubrey Norton are contesting for the leadership of the party.