Guyana: Coalition could have achieved more if there was more trust among partners –Former Minister Cathy Hughes 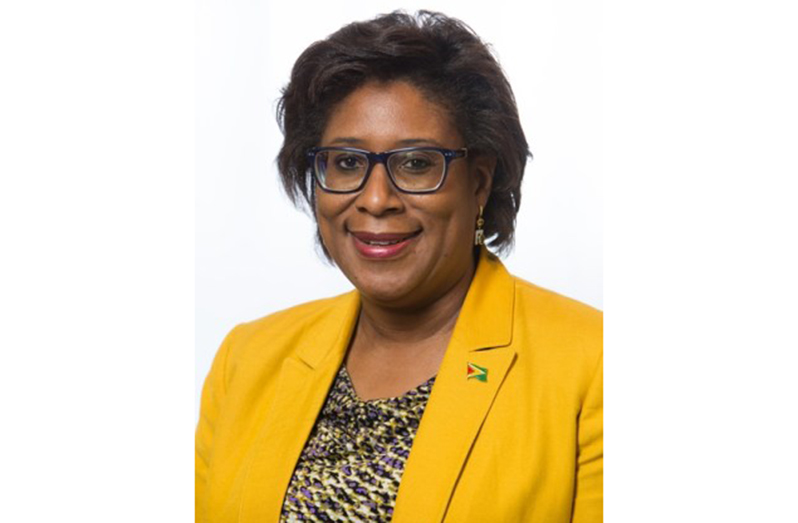 Former Minister under the David Granger-led APNU+AFC Government, Cathy Hughes of the AFC, has thrown her full support behind the concept of coalition politics in Guyana. Now an Opposition Member of Parliament (MP), the former Minister of Public Telecommunications lauded the APNU+AFC coalition experiment as a success, adding that it changed the local political landscape.

According to her, it veered the population away from the decades-old culture of one-party domination and towards the idea of multiple parties of varying perspectives joining forces in the interest of the country.

Hughes was a guest on the Dr. David Hinds’ ‘Politics 101’ programme, last Tuesday evening. She commended the will of the associated parties to form a collective unit, notwithstanding their difference in policies and political perspectives. This, she stressed, affirmed the Coalition’s maturity and determination in the purpose of reforming Guyana’s political sphere. According to her, “I think history hopefully will mark 2015-2020 as a period during which time several political parties in Guyana were able to attempt coalition politics once again. I personally do believe that in a country as ours, we need to be able to embrace coalition politics.”

But even as she lauded the positive impact of the Coalition, she bemoaned the fact that there was not enough trust among the partners. She felt that had there been more trust, the coalition government could have achieved more: “Many things that were not achieved…were not achieved because the level of trust, the level of engagement was lacking. Many of the benefits of true coalition politics were not achieved because I would say in my own words, of a lack of trust. Some of it is historical but I would say we still operate in Guyana in this old-fashioned way that says that once you are in the bigger group, the bigger party what you say goes.” She posited that had the parties listened more to each other and implemented decisions that were collectively made. She also said that this lack of trust prevented the government from benefit from what the individual parties brought to the table.

Hughes’ thesis of the lack of trust was supported by Deon Abrams, a WPA executive member, who said that the big mistake by the larger party was its failure to factor into the equation the fact that the victory was achieved by a coalition of parties rather than one party. Dr. Hinds also cited the failure to effectively “manage the Coalition” as a big downside of the government but agreed with Hughes that coalition politics is the best route to stability in Guyana.

Freddie Kissoon is UNGRATEFUL : He says If it were not for Eusi Kwayana he would not be who he is

Dr. Richard Van West-Charles signals his intention to run for the position of PNC Leader…says he is willing and prepared.